After months of planning, I just hit send on an email that told all of my one-on-one clients that I was firing them. Full of confidence and optimism, I was ready to take the leap into a new digital world: a community of endurance athletes that linked to everyone across the world. Super excited, I almost didn't hear the chime of a new message. That message? It’s where everything started to go wrong.

Creating online communities in 2007 was a dubious Adventure. Software wasn't really made to connect people in the way that we use it today.

Our aspirations greatly outweighed the capacity of ones and zeros to make it happen. But that didn't stop us from having high hopes and only seeing the Sunny Side of what lay ahead.

After some research, my business partner and I settled on a firm in Texas that promised to deliver an online community 4 "just closed quote $50,000. Let that sink in for a second, all of you who are starting communities in today's environment.

$25,000 later (the upfront payment) things were supposed to be working. But the email I received told me that they weren't.

After weeks of back-and-forth and promises, it had become clear that we have been sold a bill of goods. The technology being built looked nothing like we had been promised.

Conversations with our Project Manager were difficult because in the background we could hear the bell ringing every time they made a sale. We never did get the speak to the Tech Team doing the work on the ground, and in retrospect is probably good that we didn't.

Who knows what I might have done had I known who they were and where they lived!

With less than three days to go until launch, our initial version of the community had just been taken down. Something was wrong with the code, and they had to find a new engineer. The old engineer apparently took everything with him, meaning we had literally NOTHING to show people other than a landing page with a login modal.

As you might expect, we totally freaked out. We started brainstorming all sorts of ways that we could put stuff on the internet for this new group of people to access. Many of whom were our old customers who are going to make delete.

After a few hours it became clear that no matter what we came up with, it was going to be obvious to anyone who joined that something wasn't right.

It was here that we made the most important decision in the history of our community, one that has continued to sustain us through today --15 years later.

We Told the Truth

We sat down and crafted a very sobering email. 1 that outlined the situation and explain what happened. We were transparent about the financial cost and also apologetic about the ramifications for what this meant moving forward.

Nobody likes to write emails like this, but these were our friends not just our customers. Not telling them the truth just didn't feel right.

We hit send and decided to call it a day. Most days have 24 hours in them, but this one probably had about 176! We were exhausted and needed to reboot mentally to attack the challenge again tomorrow.

We awoke the next morning to find more than 25 emails reaching out to us.

Everyone was sympathetic to our problem, which allowed us to exhale...just a little bit.

But it was what they did next that blew us away: they offered to help.

The Community to the Rescue

Each email, in its own way, was someone out there on the internet raising their hand. They wanted to help us build our vision.

Photographers had pictures we could use.

All the way down to people offering to reach out and invite more new members despite the challenges.

In less than 24 hours we have gone from the bottom of the bottom to a brand new perspective on what it meant to run a community.

The Process is the (Community) Outcome

It turns out that we had been doing it all wrong.

We were building a community for people when communities are built with people.

By doing it ourselves, we had almost made the critical mistake of building something that people didn't feel a part of.

And the emails showed just how engaged people were in making this a new place. If it weren't for this disaster, we would have missed this incredible opportunity.

We had a conference call (remember those?) With a handful of volunteers and got to work. In less than seven days - just four days after launch day -- we had pulled together something that we could share with the world.

Within a week we had 80 members signed up and we were off and running.

To this day many of those members are still here on the team. Even though they've transition to different sports, different towns, different lives. They are all still part of the family that built Endurance Nation. Our family.

We lucked out, but you can learn and build even better by learning from our mistakes.

Building with Your Community (In Action), Not For Them

Start with the smallest possible group you can and get engaged. Pick up the phone.

Ask questions, and listen. Become the best listener on the planet. Be responsive, in word and in deed.

Show this group that you're committed to making something together, and they will reward you with an experience that will plant the seed for a better community future.

We mistakenly chose individuals at a company to be the source of our creation. But even 15 years ago people were willing to go to the lengths to collaborate to make something together.

There's a great deal of trust in this space. You as a builder have to trust your audience. The act of giving them something to do is an act of building trust as well.

Trust isn't something you find it's something that you make.

And the early steps in creating your community is all about establishing that trust.

There Is No 100% Hands Off Solution for Your Creation

Even though technology is thousands of times better now than it was when we started, you still need to be involved. As tempting as it is to automate everything out of the gate, the heart of your community is a living thing.

When there's just a handful of you working together it's very clear if someone is not pulling their weight. Or just not that into it. Creating the time required to invest in the creation of a community it's super important.

It might be your sidehustle, but it's going to require a large part of your mindshare to make it work. Build the concept first and add the technology later.

As new founders we were focused on building something that we owned. We wanted proprietary technology and we wanted it to be clear to the world who made it. Our ego prevented us from doing the right thing: leading the people on the inside.

By allowing new community members to be a part of the resurrection of our project, we were allowing them to lead with the skills that they brought to the table. Not only could they contribute but they could become a founding member.

Ever since that day other members have aspired to follow in those footsteps. It's becoming ethos that is part of who we are...and it has made us 1000x better.

Author's Note: I’m happy to hear your community story...feel free to set up a call to connect with me or message me on Twitter! 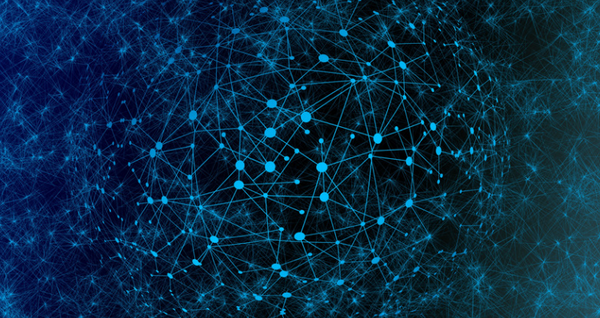 People interchangeably describe Web3 as an JPEG wasteland or the digital version of a financial Wild West rife with token-speculation. They are not wrong. This is an important first step, not the endgame. The truth is that something much bigger is afoot. We are witnessing mass collaboration and organization-at-scale through 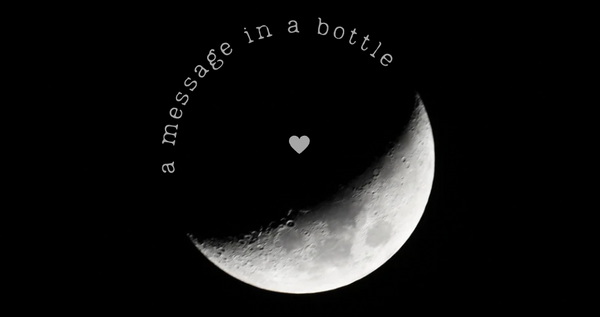 This is the first article in a series that will cover my lessons learned from making the leap to Web3 communities. I hope you find it useful. All comments and feedback are welcome via Twitter @pmcrann -- it would be great to connect with you. Over the past several months 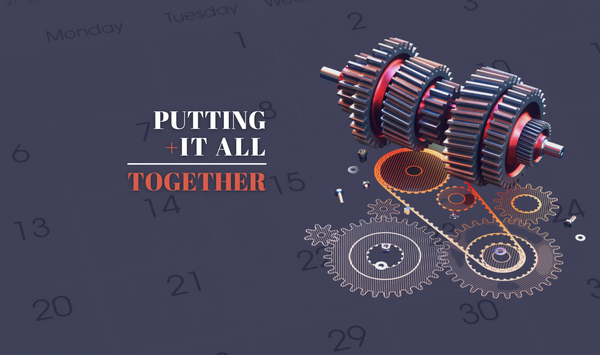 Taking your new community out into the world is as daunting as it is important. You have endless lists, competing priorities, and deadlines you can't afford to adjust.   Aside from drinking more coffee and giving up your weekends and social life, you feel powerless to control the final steps of